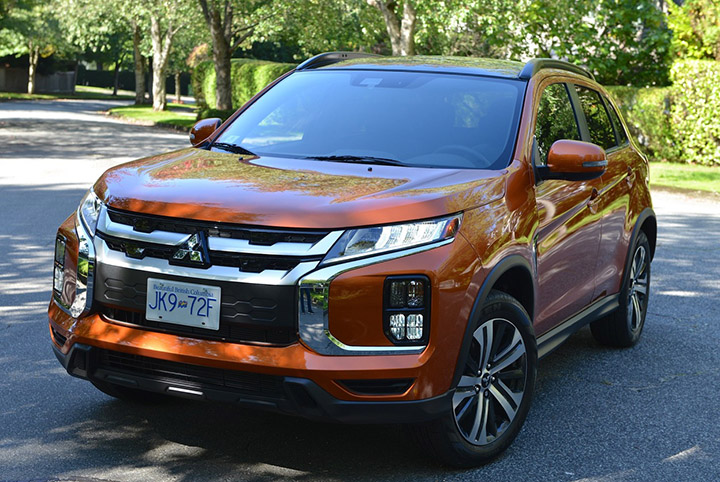 Mitsubishi has been making impressive progress over the past few years, regularly reporting new sales records and becoming a viable alternative to rival products from Toyota, Honda, Nissan and others. When the automaker first came to Canada not too many years ago it was slow to gain acceptance but all that has changed.

The RVR compact crossover is the company’s top selling nameplate and was substantially redesigned for 2020. The RVR is one of those crossover/SUV products that appeals to urban users thanks to its compact size, fuel economy and ease of manoeuvring and parking. It’s also very affordable and its sub-$23,000 price is among the lowest in Canada for any kind of crossover. Following a practice common throughout the auto industry, there are multiple trim lines on offer from “basic but well-equipped” to something close to semi-luxury – seven options in all. 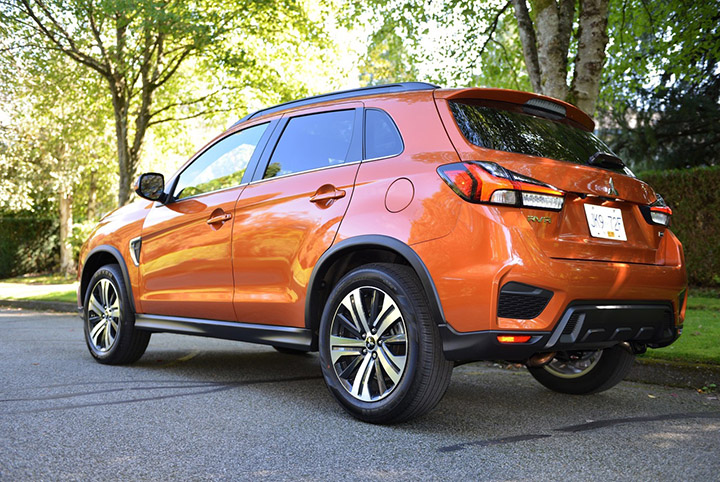 The new RVR has updated styling that’s much bolder and more rugged than before. It’s very attractive, especially when considering that small crossovers present a challenge to designers if they don’t want them to look truncated and “stubby. The overall look is enhanced by Mitsubishi’s “Dynamic Shield” frontal design concept that’s appearing on several products from this automaker. The rear load area is larger than might be expected for this size class and of course, you get even more space with the rear seats folded. 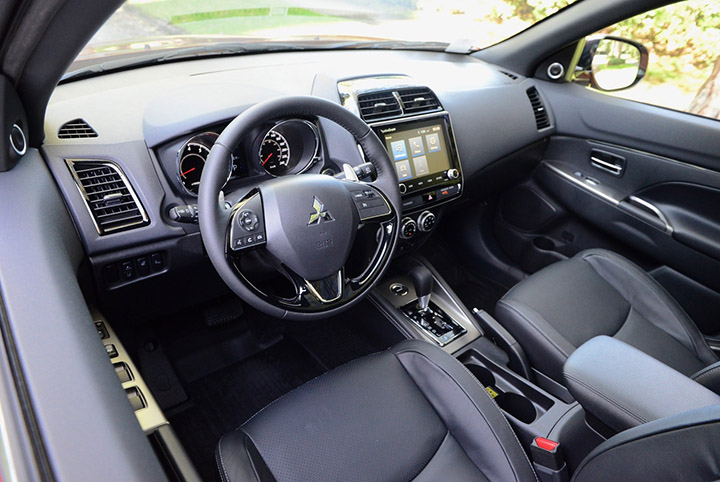 The new RVR offers a wider assortment of tech features than its predecessor, including a big 8-inch smartphone link audio and a very useful rear camera system. Also on the spec sheet are Apple CarPlay and Android Auto capability, along with Bluetooth. These features apply to all trim levels available for the RVR.

The RVR has a long record of popularity with Canadian buyers and Mitsubishi has sold close to 60,000 of them in this country so far. Expect that figure to climb fast as the new model reaches buyers. It does face some heavy competition from many rivals, but should more than hold its own in its market segment.

SPECS AT A GLANCE… 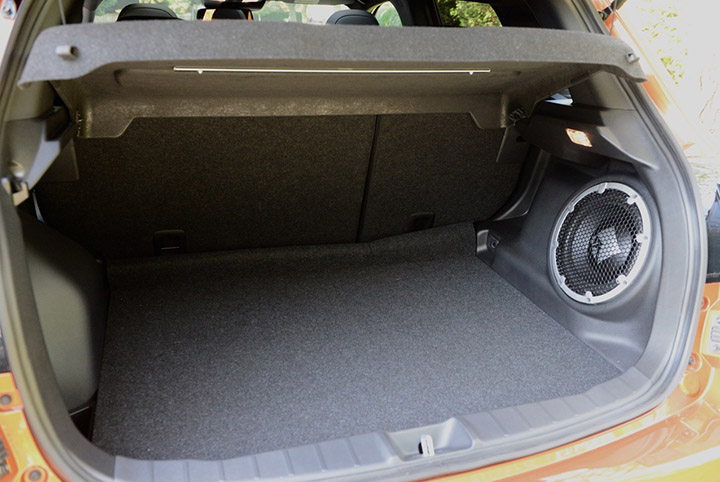